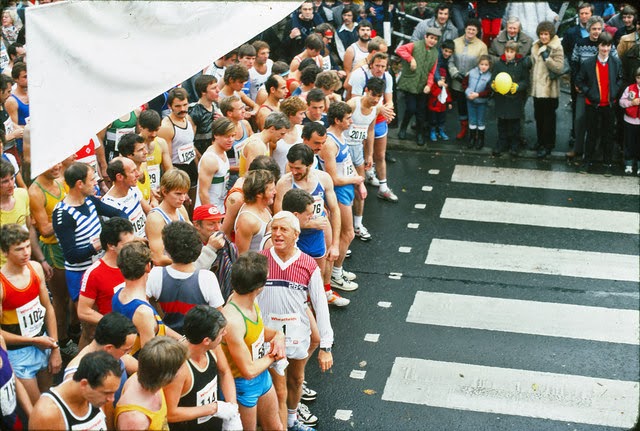 I for one, had a great day last Tuesday 29th October 2013.  I met some lovely people, had a very pleasant walk around a very lovely park and had a nice cup of Yorkshire tea - several in fact !

So what if our little party was just that ! So what if hundreds of others did not join us for a walk for Justice For Jimmy Savile ?  It is, after all, early days yet ! The British public have been brainwashed - it will NOT be easy to turn the tide on the perpetrators, but turn it we must.

I was sad when I read Moor Larkins final blog piece on his 'Death of the Life of Jimmy Savile' , then I was angry and then I was sad again.  Not for Jimmy Savile, as I've said many times before, he had a great life and, by all accounts died a happy man.  No, I am sorry for those of us who live in fear of the mob, those who feel that they have no choice but to just go along with the tide !

This is how I started my little blog in September :


In seven weeks time a group of people who have never met will walk around the lake in Roundhay Park Leeds with one hope in their heart.  That hope is to see the name and memory of the late Sir Jimmy Savile restored to where it was before a BBC journalist decided to attack this kind, gentle man just two days after his death.

I misplonked with the timeline there - that should have read 'five weeks time' not seven by the way. Whatever, NOTHING HAS CHANGED for me at least ! I'm sure that it took considerably longer than a year for Jimmy to fashion the life he wanted for himself and a great deal longer for him to endear himself to the populace.

The silent majority remain, for the time being at least, silent. Who knows, maybe things will never change and folk will go on happy to ignore the suffering of others. The death of the life of any man 'diminishes' us all as another great soul once said so much better than me !


No Man Is An Island


No man is an island,
Entire of itself,
Every man is a piece of the continent,
A part of the main.
If a clod be washed away by the sea,
Europe is the less.
As well as if a promontory were.
As well as if a manor of thy friend's
Or of thine own were:
Any man's death diminishes me,
Because I am involved in mankind,
And therefore never send to know for whom the bell tolls;
It tolls for thee. 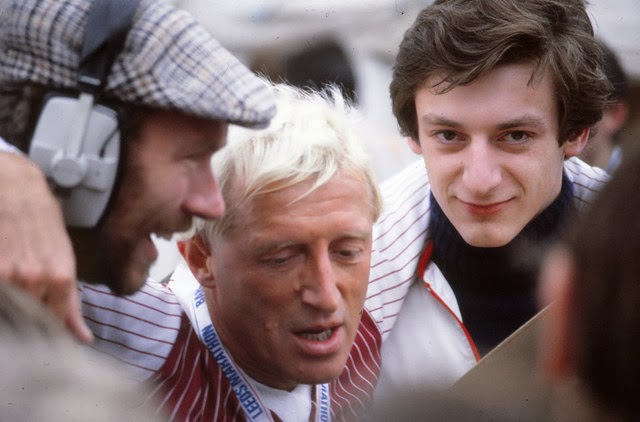